A look under the hood 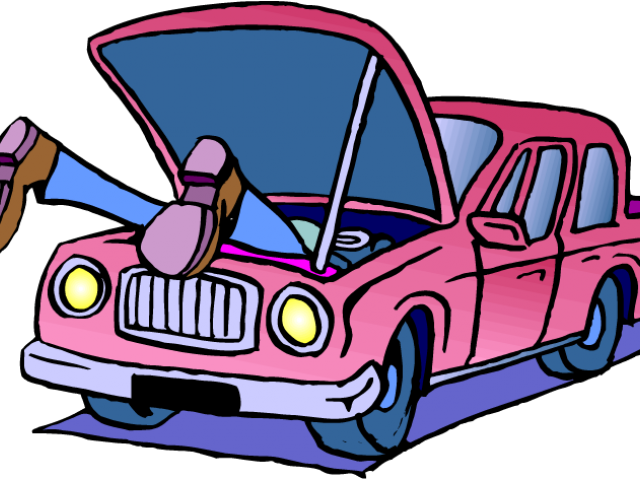 Because of the popularity and frequent use of open source software, GEZINSMAN.NL is able to produce web applications in a short amount of time according to the customer requirements. In this proces, short development cycles are applied, so that the customer and end-user directly see the end-result and therefore are able to guide the development process as earle as possibe.

A complex multi-user, multi-device application like GEZINSMAN.NL consists of mulitple layers. This can be illustrated as an iceberg as follows: 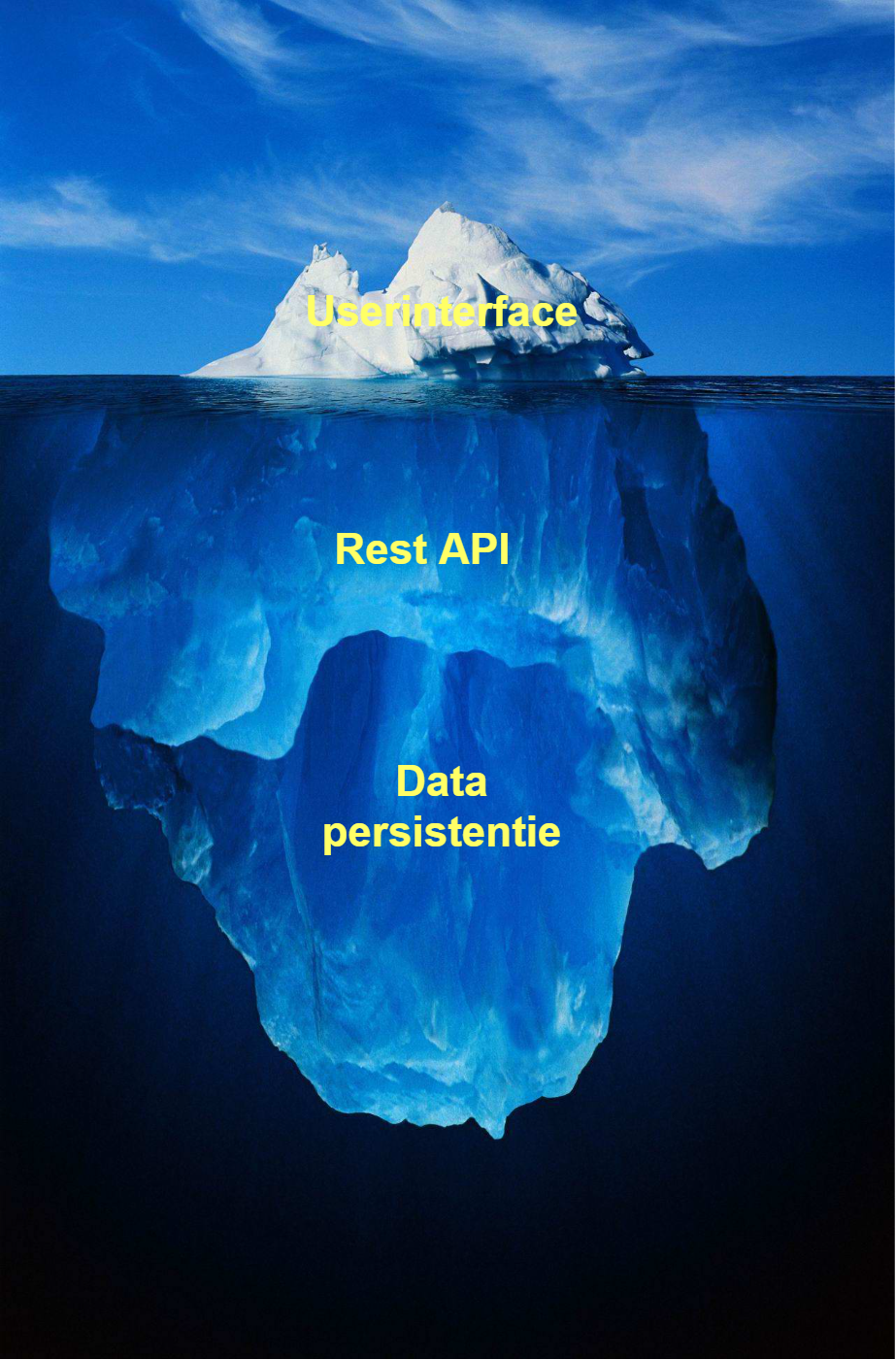 A selection of our tools and techniques

GEZINSMAN.NL guarantuees a high system reliablity and user experience with the help of

A cluster of data servers ensures a fast, reliable and scalable data interface. This cluster also has a local network, which is used to synchronize the databases between the multiple servers.

A web hosting provider hosts the domain and the static files. 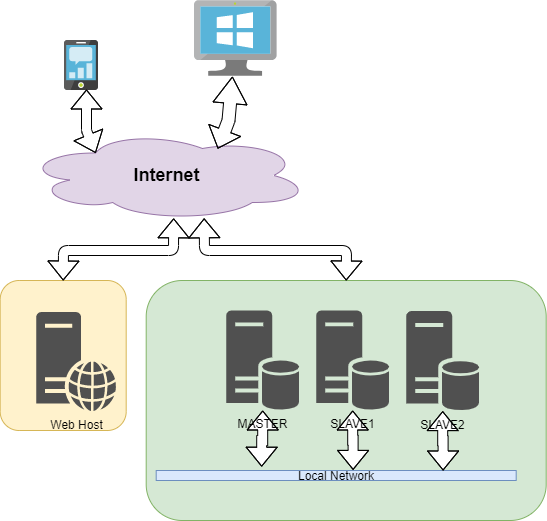 With this architecture, a system and database upgrade is possible with zero downtime. 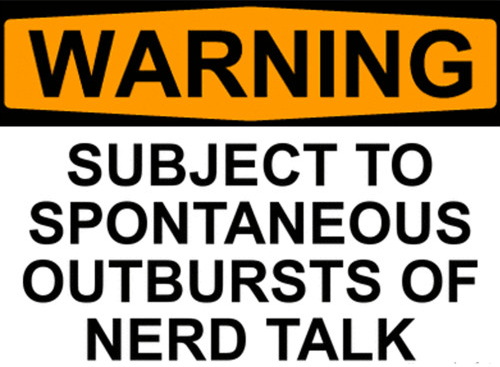 In below illustration this is illustrated in 7 stepsp. 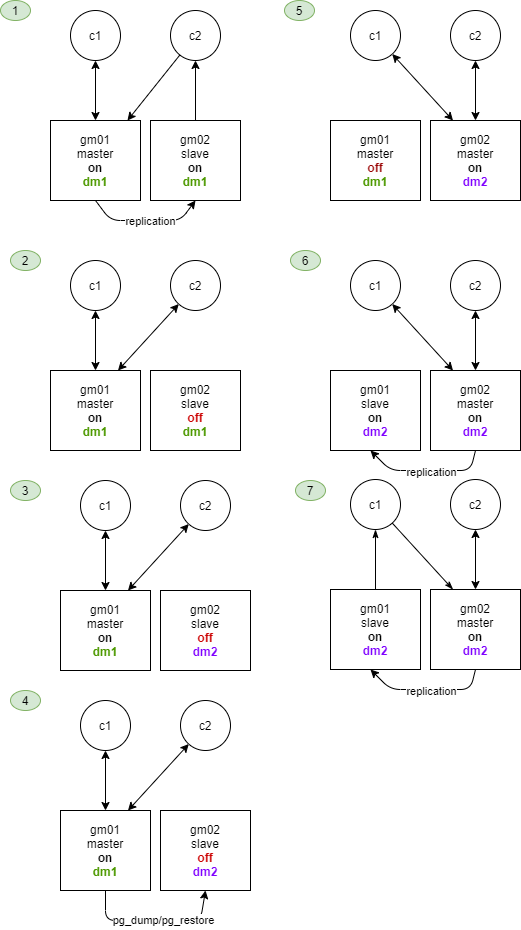 The system is fully distributed, in which Java Microservices and Javascript Engines are used.
The gezinsman.nl infrastructure can be depicted as follows:

Our front-end system runs locally on the Javascript Engine in a webbrowser on your laptop, tablet or smartphone and consists of multiple controllers and services, of which the restservice is the most important. It takes care of the encrypted communication with the back-end. The front-end takes care, with the help of the controllers, of the user interaction.

Our back-end system runs in the cloud on a Java Runtime Engine and consist of multiple microservices, for example the familyman and budgetcoach. Each microservice is responsible for a certain specific functionality of the system.

In this system overview, each microservice consist of a cluster of servers. Thesse servers operate in a master/slave configuration, also known as active/passive. The system can have multiple slaves (or passive) servers. Each client has both write- and readconnections. The write connection is always to the master server. The read connection can be any server in the configuration. Which one it is, is determined to system itself by online measuring and comparing the CPU and network load of each server.

Because of the distruted nature of the system, instead of monolithic, the system is scalable, fault tolerang and redundant. A distributed system is also more capable to divide the system load among the available resources.

With Inversion of Control (IoC) the so-called "Don't call us, we call you." principle is used. Each proces leaves a reference to a function at another process, which is called when this the data of that process has changed. The main advantage of this principle is that a process does not need to poll periodically for data. IoC is also known as publish/subscribe. The publish/subscribe mechanisme is used by the microservices to exchange data between the different services. For example, the user and session tabels, which are maintained by the gezinsman microservice, is also used by the budgetcoach microservice. 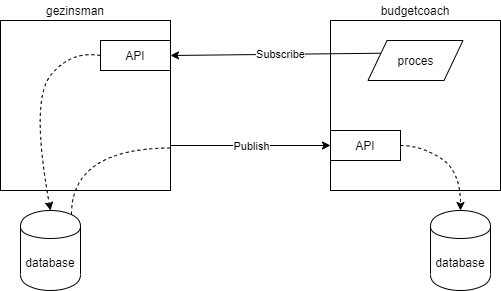 In above example the publish/subscribe mechanisme illustrated. It starts with a process in the budgetcoach microservice, which subscribes to the tables of the gezinsman database. With this subscription, an endpoint URL is included, to which the gezinsman microsrver can post data to. As soon as a create, update or delete (CRUD) action takes place on the subscribed tables of gezinsman, the changed data is publiced to the endpoint URL and will be handled.

A distributed system has as advantage, that it will remain functional in case system errors occur. If for any reason a microservice fails, then only one system will become unavailable. The majority of the system will still operate (degraded functionality). In a monolithic system, one sinle error will probably lead to a total system failure.

Another advantage is that each microservice can be deployed differently and in another location. They don't even have to be on the same server or datacenter. One microservice can be hosted in a datacenter in Rotterdam on a virtuele private server and a second in Gouda on dedicated hardware so to speak.

With traditional loadbalancers a central organ on the server-side determines which physical server is used by a client session. This can be compared to a system that is often used in government buildings, like a city hall. You enter the building, take a number from a machine and take place in the waiting room until your number is up. The central system looks which operators are available and determines for you, which one to take. The Achilles heel in this system is of course the central system. If it fails and is not replaced, chaos will arise.

GEZINSMAN.NL uses client-side loadbalancing. In this system, a client session determines on it's own which servers he will use. The session uses an algoritme, which takes multiple real-time system parameters from the server to do this. This can be compared with a supermarket, in which multiple cash registers are open. Customers pick the cash registers on the basis of own observations (length customers in line, shopping cart's load in line, speed of the cash register operator, etc.).

Also when a new cash register is opened, a number of customers, who are especially at the end of the waiting lines, will change to this new cash register. The advantage of this system is that the intelligence of loadbalancing is distributed over the clients and that the total system has become more fault-tolerant.

The progressive web app (PWA) has the advantage of a website, but the look and feel of a native android or IOS app. The PWA can be seperately installed from within the webbrowser and has a (limited) offline functionality. With a good PWA the user will get a native app experience.

There are a lot of advantages for a PWA when compared to a native app. Here is a list of the most important ones: